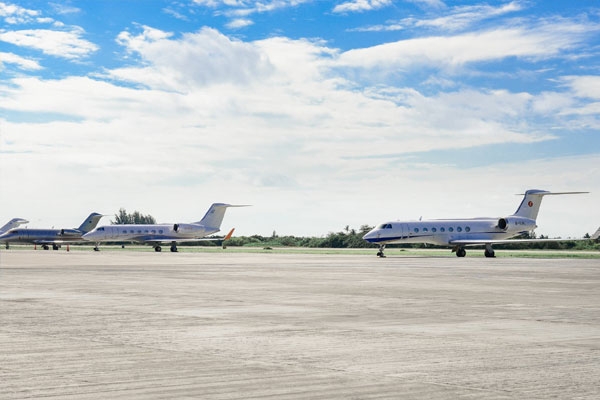 Indian Man Travelling to Milan Dies Onboard the Flight, Forces Emergency Landing in UAE The victim Kailash Chandra Saini, 52, from Rajasthan, was accompanied by his 26-year-old son Heera Lal.
http://www.ohiowishesh.com/ 15 May, 2019 15 May, 2019

Following the death of an Indian man onboard the flight, the Alitalia New Delhi-Milan flight made an emergency landing in the United Arab Emirates (UAE), Indian Embassy officials said.

The victim Kailash Chandra Saini, 52, from Rajasthan, was accompanied by his 26-year-old son Heera Lal, reports the Khaleej Times.

"The flight made an emergency landing (at the Abu Dhabi International Airport) on Monday night. The body was taken to Mafraq Hospital. The formalities have been completed. The death certificate was issued today (Tuesday). The body will be repatriated on an Etihad flight, hopefully by Wednesday morning," Embassy counselor M. Rajamurugan said on Tuesday. 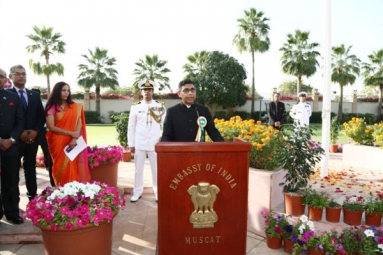 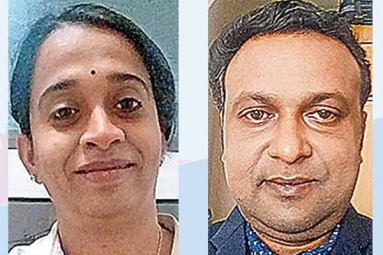 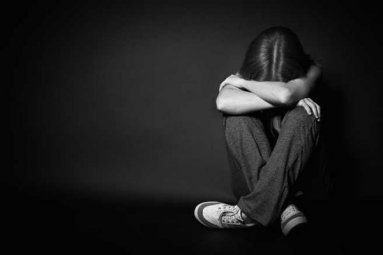 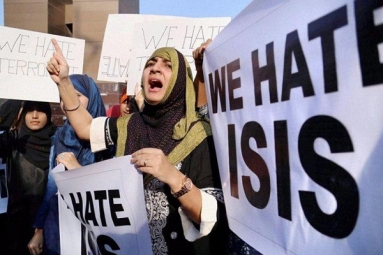